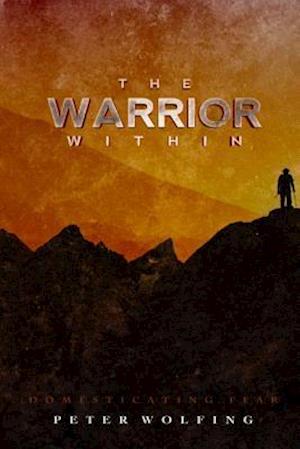 Have you ever felt like life is hard? Like it can sometimes be a struggle to get up in the morning and do all of the things that you have to do? Do you ever wake up feeling constantly tired and stressed? Does life just seem too much? Sure, I get it. You have lots of work to do. You have debt maybe. Maybe you're tired from shopping and maybe you've got a stomach ache. Let's have a little perspective for a moment. Is your life "really hard" or is it your perception that's flawed? Whatever is happening to us only has power over us of what we allow it to give. "Really hard" compared to what? Let me back up. If you put a box in a room, is it big or small? The answer is that it's neither. It just is. Now bring in another box that's bigger. Is it big or small compared to the new box? It's smaller. You see, we give value and perspective to most everything as it compares to something else. Is something good or bad as it relates to you? That depends on what? Is it good? Yes. Is it bad? Yes. It depends. See what I mean? Now back to my original story. Compare what I've described above with a true warrior. Think about someone who sleeps rough, unsure of whether or not they're going die during the night. Then they wake up, no time for a shower or a nice breakfast, and they leap straight into action. They ignore their wounds, they take lives, and they see their friends, and their brothers in arms shot and killed in front of them. But no, I get it. You're tired. You had to work until 6 pm last night... What I'm getting at, is that your life isn't "really hard". You might think it's hard and sometimes it might feel hard. It's only hard according to the value we give "hard" and when we reframe it compared to something else such as the warrior, "really hard" loses its power over us doesn't it? There are people out there with much worse lives than you. There are people out there who live with crippling illness and not two cents to rub together. And many of them do this with dignity, grace and bravery that puts the rest of us to shame. You see, the warrior within actually has nothing to do with combat. It's more of a mental mindset. In fact, the hooligans that start bar fights and that think they're 'hard' for starting fights are about as far from true warriors as it gets. Ask any of my veteran friends who has seen real combat if they would want to risk their health and waste their energy on looking for trouble. The warrior within is much different. This is about knowing what you want and going for it. It's about being hard on the inside and outside and it's about not letting little things get you down because they're insignificant. In the stoic way, some things are just not in your control so they are a waste of time and energy worrying about. It's about pushing ahead with what you know is right and it's about carrying responsibility and hardship on your shoulders with dignity and pride. It's about having the right perception of situations so you make proper decisions. It's about using obstacles as reasons to get better rather than reasons for limitations. It's about not letting your emotions get the better of you and it's about not taking the easy answer or the easy route to solve your problems.