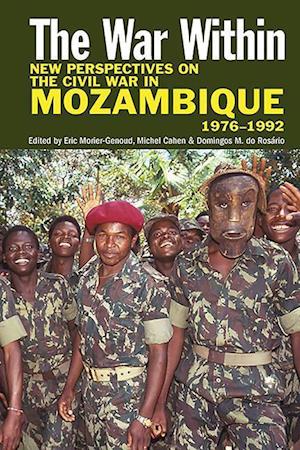 The 1976-1992 civil war which opposed the Government of Frelimo and the Renamo guerrillas (among other actors) is a central event in the history of Mozambique. Aiming to open up a new era of studies of the war, this book re-evaluates this period from a number of different local perspectives in an attempt to better understand the history, complexity and multiple dynamics of the armed conflict. Focusing at local level on either a province or a single village, the authors analyse the conflict as a "total social phenomena" involving all elements of society and impacting on every aspect of life across the country. The chapters examine Frelimo and Renamo as well as private, popular and state militias, the Catholic Church, NGOs and traders. Drawing on previously unexamined sources such as local and provincial state archives, religious archives, the guerrilla's own documentation and interviews, the authors uncoveralternative dimensions of the civil war. The book thus enables a deeper understanding of the conflict and its actors as well as offering an explanatory framework for understanding peacemaking, the nature of contemporary politics,and the current conflict in the country. Eric Morier-Genoud is a Lecturer in African history at Queen's University Belfast; Domingos Manuel do Rosario is Lecturer in electoral sociology and electoral governance at Eduardo Mondlane University, Maputo, Mozambique; Michel Cahen is a Senior Researcher at the Centre National de la Recherche Scientifique (CNRS) at Bordeaux Political Studies Institute and at the Casa de Velazquez in Madrid.