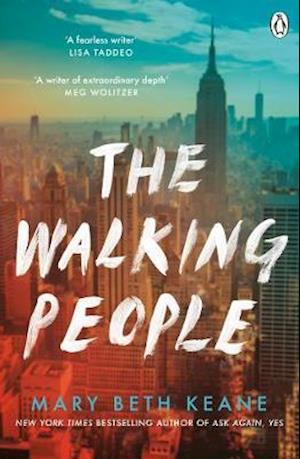 FROM THE AUTHOR OF THE NEW YORK TIMES BESTSELLER ASK AGAIN, YES'A novel of great compassion and understanding . . . rich with story' JOHN BOYNE on Ask Again, Yes'A fearless writer' LISA TADDEOGreta Cahill never believed she would leave her village in west Ireland, until she found herself on a ship bound for New York, with her sister, Johanna, and a boy named Michael Ward, a son of itinerant tinsmiths.Despite her family's cynicism, Greta discovers that in America she can fall in love, earn a living, and build a life.She longs to return to show her family what she has made of herself, but at risk of revealing a secret about her past to her children, decides to keep her new life separate, torn from the people she is closest to.Decades later, she discovers that her children, with the best of intentions, have conspired to unite the worlds she has kept apart.And though the Ireland of her memory may bear little resemblance to that of present day, she fears it is still possible to lose it all . . .Praise for Mary Beth Keane:'A writer of extraordinary depth, feeling and wit' Meg Wolitzer'I'll read everything she writes' Liane Moriarty'Immersive and deeply moving' Anna Hope