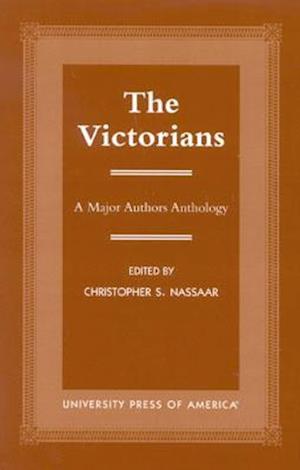 As literary critics have redefined Oscar Wilde as one of the last great Victorians, anthologized works following the major authors' approach cannot ignore his many works, nor those of his mentor, Walter Pater. Christopher Nassaar has compiled a comprehensive selection of these and other 19th century authors. Pater's essay on Leonardo da Vinci, as well as his short story, 'The Child in the House' are contained in this volume, along with eight of Wilde's works. Also included are: Carlyle, Mill, Tennyson, Browning, Newman, Arnold, Hopkins, and Ruskin.