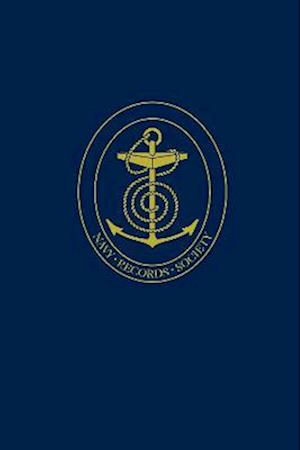 The papers relating to Admiral Edward Vernon are intended to give an estimate of his contribution to naval strategy and tactics. They are divided between his command in the West Indies from 1739 and 1742 and command in the English Channel in 1745.Preparation for war with Spain was made in June 1739 and Vernon was appointed admiral in July with orders for the West Indies.The government Opposition favoured not just protection of trade but also the capture of Cuba. Vernon had plans for this course of action but on arrival found the timing was wrong and subsequently this was beyond the army's ability. Dissatisfaction with the inadequacy of land forces command is clearly shown in the documents.He arrived at Port Royal in October and was off Porto Bello in November ready with clear and precise orders issued to his captains. Preparation, training and signals, additional to the Fighting Instructions, marked him as an effective administrator as also did the strengthening of Port Royal as a naval base. His success at Porto Bello showed him to be effective in action as well as good commander of men and resources.In 1742 the threat of invasion from France, in support of the Jacobites, was again a time of need and Vernon was appointed admiral in command of a Channel squadron. He did not refrain from criticising the inadequate and inappropriate forces at his disposal. The Admiralty eventually took up his proposed strategy, yet the picture of a disgruntled man is clear.