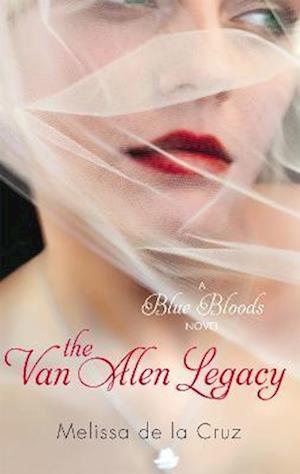 With the stunning revelation surrounding Bliss's true identity comes the growing threat of the sinister Silver Bloods. Once left to live the glamorous life in New York City, the Blue Bloods now find themselves in an epic battle for survival. Not to worry, love is still in the air for the young vampires of the Upper East Side. Or is it? Jack and Schuyler are over. Oliver's brokenhearted. And only the cunning Mimi seems to be happily engaged.Young, fabulous and fanged, Melissa de la Cruz's vampires unite in this highly anticipated fourth instalment of the Blue Bloods series.

Forfattere
Bibliotekernes beskrivelse The young, the fabulous and the fanged rule the upper echelons of Manhattan society in book four of this fantastically addictive series from bestselling children's author Melissa de la Cruz.