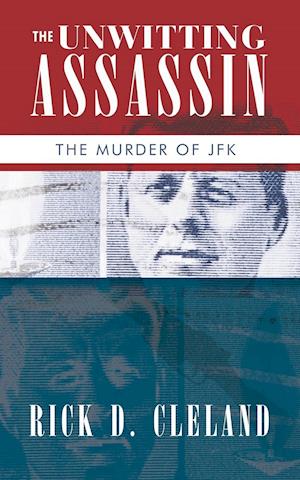 The Author was in college when JFK was killed. He believes that the Warren Commission was a sham and that J. Edgar Hoover and Lyndon Johnson both knew of the plot to kill the President, but chose not to know any of the details. Just "get it done", was their thinking. JFK was going to replace Hoover and Johnson craved the Presidency. Kennedy was going to end our involvement in "the quagmire" of Vietnam which the Military-Industrial "complex" could not afford to let happen. President Eisenhower had warned Kennedy about that situation.