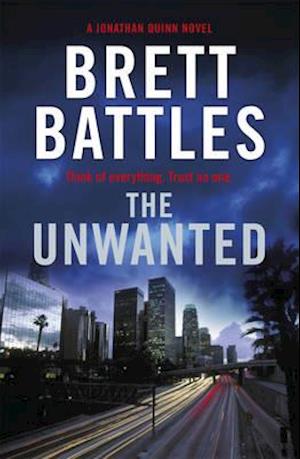 Jonathan Quinn, freelance operative and professional 'cleaner', is on a mission in Ireland - purely as an observer. But things go wrong when a hidden assassin kills four men and suddenly Quinn has bodies to dispose of and a clue which is to lead him on an extraordinary odyssey to Africa and back. Along with his beautiful Vietnamese colleague, Orlando, Quinn is charged with finding a disappeared UN aide worker and the child she is protecting. But as soon as he finds her, she flees - and Quinn and Orlando become involved in a terror plot so insidious that it could change the world.