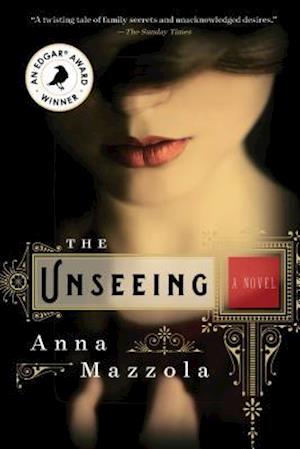 A thrilling debut based on the real case of Sarah Gale, a seamstress and mother sentenced to hang for her alleged role in a shocking murder, bringing together the accused with an idealistic young lawyer assigned to investigate whether she is a guilty murderer or an unfortunate victim.

Something is keeping Sarah Gale silent despite the risk of a death sentence. Is it guilt? Fear? Love?

Sentenced to hang for her alleged role in a shocking murder, Sarah confronts the young lawyer asked to examine her guilty verdict. She says she is innocent, but she refuses to explain the evidence given in court -- the evidence that convicted her. Battling his own demons, Edmund Fleetwood is determined to find the truth -- and to uncover why Sarah won't talk.

Darkness hides in Sarah's past, Edmund is certain, but surviving on the streets of London often means that one has to make difficult choices. Does it matter what else she's done, if she's innocent of murder? As the day of execution draws closer, Edmund struggles to discover whether she is the victim of a terrible miscarriage of justice, or a dangerous and devious criminal.

Bringing 1837 London alive in the most visceral way, The Unseeing is a tense novel of human frailty and fear -- and of the terrible consequences of jealousy and misunderstanding.

Praise for The Unseeing:

"An absorbing novel, marking Mazzola as a name to watch in historical mystery." -- Booklist