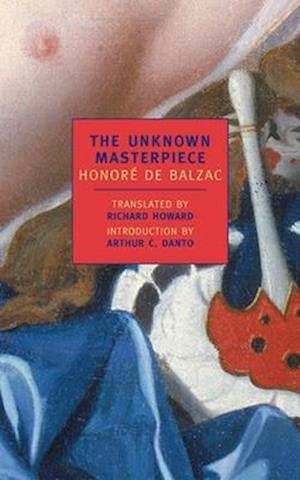 A New York Review Books Original One of Honor de Balzac's most celebrated tales, "The Unknown Masterpiece" is the story of a painter who, depending on one's perspective, is either an abject failure or a transcendental genius--or both. The story, which has served as an inspiration to artists as various as C zanne, Henry James, Picasso, and New Wave director Jacques Rivette, is, in critic Dore Ashton's words, a "fable of modern art." Published here in a new translation by poet Richard Howard, "The Unknown Masterpiece" appears, as Balzac intended, with "Gambara," a grotesque and tragic novella about a musician undone by his dreams.