- Ecumenical Prospects for the Third Millennium 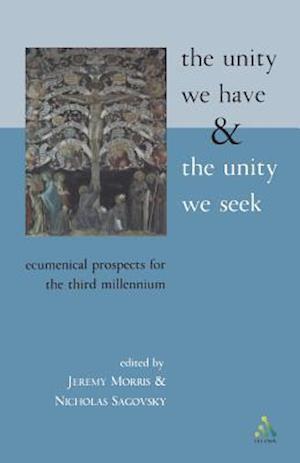 These studies represent a stocktaking at the end of the 20th century of "the unity we have" and a reassessment of "the unity we seek". It provides a well-documented overview of the field: a thorough and accessible introduction for everyone with an interest in ecumenism and a resource for everyone involved at any level. A substantial section charts some of the major ecumenical developments of the 20th century and some of the new problems that have emerged. The goal of "visible unity" remains unchanged - but what sort of visible unity and how should we move towards it?