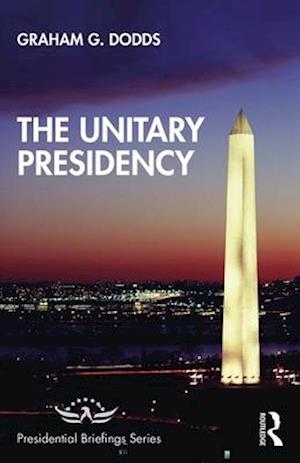 The theory of the unitary executive is one of the most controversial and significant constitutional doctrines of the past several decades. It holds that the U.S. president alone embodies all executive power and therefore has unlimited ability to direct the many people and institutions within the federal government's vast executive branch. It thus justifies the president's prerogative to organize the executive branch and to direct its activities, to tell executive personnel what to do and to fire them if desired, to control the flow of information, and to issue signing statements that make judgments about constitutionality and determine the extent to which laws will be implemented. In some versions, it also endorses implied or inherent powers and permits the president to completely control foreign policy and military action. Proponents say this conception of the presidential office is faithful to the Constitution, facilitates the sort of energetic executive that Alexander Hamilton argued for, and enhances administrative efficacy and political accountability for governance. Critics say this arrangement is constitutionally inaccurate, is belied by historical practice and legal precedents, and is dangerously close to the monarchical power that provoked the American Revolution - and can be especially threatening in the era of Donald Trump. This book examines how controversies about unitary executive power have played out from the founding era to the present day with a focus on recent presidents, it explores arguments both for and against the unitary executive theory, and it looks ahead to future implications for American politics.