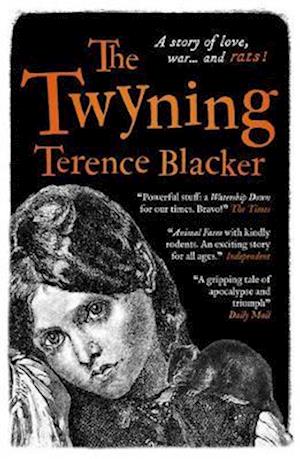 Imagine a city. A place where respectable men and women rub shoulders with thieves and madmen. A place where two runaway children can easily be lost among the smoke and grime. But beneath this city there is another world. A world of Courts and Warriors, where the rat Kingdom is ruled by the great King Tzuriel. This world is about to end. And it all starts with a young ratling called Efren...