- The Dioskouroi in Mythologies of the Ancient World 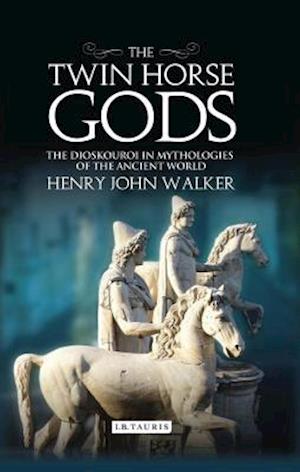 The twin deities known by the ancient Greeks as the Dioskouroi, and by the Romans as the Gemini, were popular figures in the classical world. They were especially connected with youth, low status and service, and were embraced by the common people in a way that eluded those gods associated with regal magnificence or the ruling classes. Despite their popularity, no dedicated study has been published on the horse gods for over a hundred years. Henry John Walker here addresses this neglect. His comparative study traces the origins, meanings and applications of the twin divinities to social and ritual settings in Greece, Vedic India (where the brothers named Castor and Pollux were revered as Indo-European gods called the Asvins), Etruria and classical Rome. He demonstrates, for example, that since the Dioskouroi were regarded as being halfway between gods and men, so young Spartans - undergoing a fierce and rigorous military training - saw themselves as standing midway between animal and human. Such creative interpretations of the myth thus played a central role in the culture and society of antiquity.