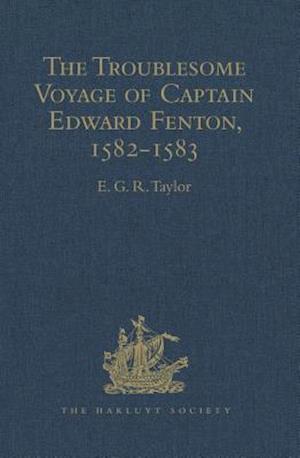 Transcripts of certain surviving records of the voyage for Cathay sponsored by the Privy Council and intended to establish the first English trading base in the Far East. Includes Fenton's own sea journal and extracts from the official narrative of Richard Madox, for which see also Second Series 147. This is a new print-on-demand hardback edition of the volume first published in 1959.