The Triumph of Instrument Flight: A Retrospective in the Century of U.S. Aviation 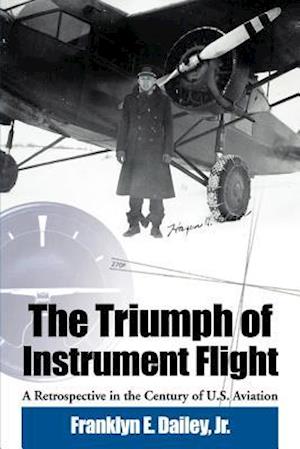 The years 1921-31 saw U.S. aviation marking its first quarter century with record after record demonstrating the speed and reliability of aircraft and the developed skill of pilots who flew them. By 1929, the technology was greatly advanced beyond the fragile craft and the sputtering engine of the Wright Brothers. The ultimate tribute to them was the fact their aircraft, its engine and its controls proved to be the foundation for aviation. In 1932-35, technology and pilot skill breached weather's wall with the ability to fly instruments. A breakthrough flight control system, first demonstrated in 1929, had to be deconstructed to put the pilot into the knowledge loop. The result was a trio of pilot flight instruments that serve aviation to this day.