The Translator: Interview with Christopher Li 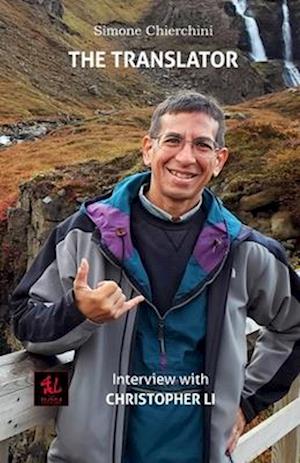 Christopher Li is an instructor at the Aikido Sangenkai, a non-profit Aikido group in Honolulu, Hawaii, on the island of Oahu. He has been training in traditional and modern Japanese martial arts since 1981, with more than twelve years of training while living in Japan.

Chris calls himself a "hobbyist with a specialty", however, thanks to his research and writing he has made an important contribution to the understanding of modern Aikido. His views on Aikido, its history and future development are unconventional and often "politically incorrect" but he's not afraid to share them.

This is not a book for those unwilling to discuss the official narrative of our art and its people.

Contents: The Aikido¯ Path So Far. Historians vs Communicators in Aikido¯. Lost in Translation. The "Philosophy" of the Founder. Taking Responsibility. Tori and Uke. The Internal-External Power Dichotomy. Everyone Is Showing Aiki. The Role of Aikido in Contemporary Society. Morihei Ueshiba and Daito-Ryu. Was Kisshomaru the Actual Innovator? Are Gradings and Rank a Necessary Evil in Aikido? The Truth About Cross-Training. What Is Aikido¯ and What Is It For? Arrested Development. The Importance of Keeping a Martial Edge.