The Toils of Scepticism 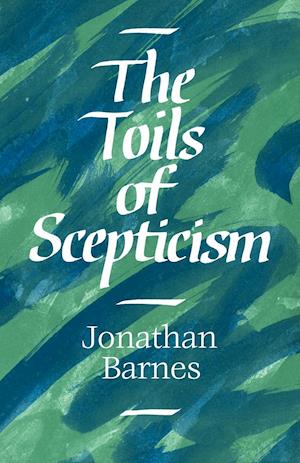 In the works of Sextus Empiricus, scepticism is presented in its most elaborate and challenging form. This book investigates - both from an exegetical and from a philosophical point of view - the chief argumentative forms which ancient scepticism developed. Thus the particular focus is on the Agrippan aspect of Sextus' Pyrrhonism. Barnes gives a lucid explanation and analysis of these arguments, both individually and as constituent parts of a sceptical system. For, taken together, these forms amount to a formidable and systematic challenge to any claim to knowledge or rational belief. The challenge had a great influence on the history of philosophy. And it has never been met. This study reflects the growing interest in ancient scepticism. Quotations from the ancient sources are all translated and Greek terms are explained. Notes on the ancient authors give a brief guide to the sources, both familiar and unfamiliar.