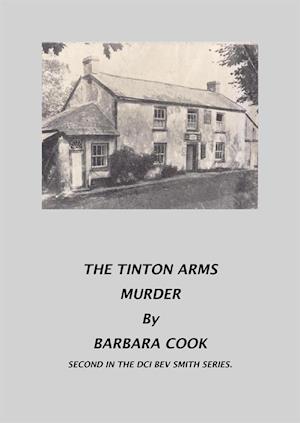 DCI Bev Smith is enjoying a rare Sunday off with her family and friends in the garden of her home. Her peace of mind is soon shattered by a call from DS Jones advising her of a domestic incident that doesn’t seem to add up. Not long after that she is called to her local Gastro Pub to investigate, a body has been found outside. What appears to be a run-of-the-mill mugging takes a different shape when the victim is found to be an ex-commander of police, who worked in the Met, took retirement, and then went overseas in an advisory capacity to several third world governments. Much time is spent researching the victim’s time overseas, but Bev is certain that the answer to the mystery will be found locally. With her squad, Bev goes about investigating the murder in her normal fashion. Boon soon she has help, in the form of government security officers from London. The investigation hits a stone wall, as the victim appears to have led an exemplary lifestyle and there seems to be no reason for his murder.