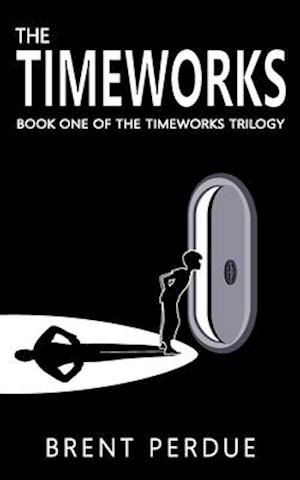 Maxwell “Faster” Rusk is in a race against time. His latest and greatest invention can help save the man who once saved him. But when a greedy corporation mass-produces his creation, he soon finds himself racing to save the world.

The Timeworks follows five main characters whose lives are turned upside-down by a life-changing invention that puts their town on the map and captures the imagination of the whole world. If the inventor fails to stop the spread of his creation, life everywhere will never be the same. But if he succeeds, his beloved adoptive father will die. And at the heart of it all is a man who never wanted anything he invents to ever hurt anyone again, not since his first invention killed his parents half his lifetime ago.

This is Brent Perdue's first novel.