- Essays on the Cultural Impact of Golf's Fallible Superman 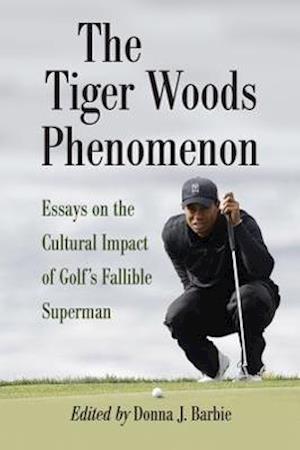 The essays in this book arise from the premise that Tiger Woods is not simply a phenomenal player but is also an Everyman who has displayed all-too-human foibles and weaknesses. The first half of the collection focuses on Tiger's superman game and how he has affected, and been affected by, the golfing world. Works on the sport that examine this supreme golfer cannot capture the full significance of the Tiger Woods phenomenon, however. Unlike many other talented athletes, Woods has transcended his sport, becoming a cultural icon. In the second half of the book, scholars examine everyman Tiger, illustrating how his life reflects significant and often contentious issues within American culture and the world.