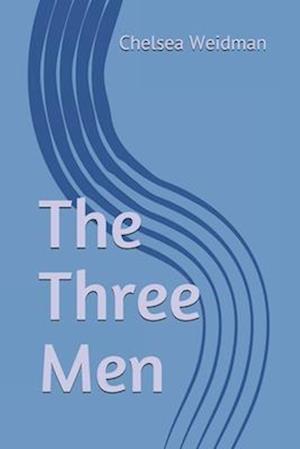 In 2016, Sara Rose Parker was kidnapped in her work parking lot. The search for Sara was featured by 60 Minutes and America's Most Wanted. But despite her loved one's tireless efforts, she had simply vanished into thin air. In August 2031, a woman called Lower Township Police Department. She admitted that she was Sara Parker and had been held captive by Corey Saunders, Jeffrey Baker, and Joseph Cars. Sara Rose's story was revealed. For 15 years. She had lived in a garage-apartment in Cape May, New Jersey, just two hours away. Kept in isolation, Sara was raped and tortured by the men, who fathered her five children. When news broke of her discovery, there was a massive outpouring of relief across the nation. But questions remained: how did the men slip past authority? How did Sara survive captivity? *Epilogue by Sara Rose Parker