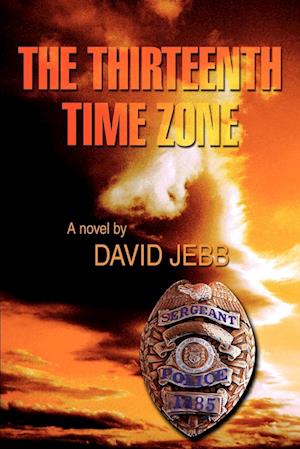 In a crime ridden San Diego neighborhood a lone police officer holds the line between good and evil. For two years Officer Owen 'Blue" Drew is secretly detailed to a one man, covert operation to disrupt drug activities and arrest the most vicious and notorious gang members in a forsaken sector. In the process a contract is put out on his life by the drug lords and he eventually sacrifices everything to his personal war on crime.

In the frenzy of battle and violence Blue realizes he is on the brink of madness. His world begins to implode on him. Consumed by the violence, he leaves the Department to search for something lost within himself. His journey takes him through over thirty countries, three continents and thirteen time zones. This epic two and a half year passage ends in a small Swiss mountain village and to a sacred place within himself. A place where many people, cultures and religions lent a helping hand, to a place of tranquil peace, where the doorway to the heart is opened forever.