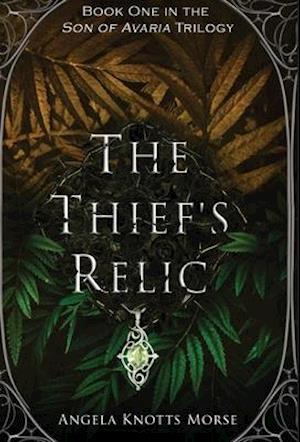 Eamonn never wanted to be a thief.

So when a risky mission goes awry and he receives the chance of a lifetime, he leaves behind everything, even his newfound family in the Thieves' Guild, to pursue an apprenticeship as an honest merchant.

Traveling the country means he sees and hears everything. Civil unrest, rebellions against the monarchies, and rumors of a usurper bent on uniting the provinces under himself with a mythical form of magic. Few suspect he's not chasing a dead end, including village girl Leyna, a believer in the magic of ancient histories. Eamonn's skeptical heart is also swayed once he finds himself the tyrant's target, unknowingly possessing the key to harness the dangerous power.

To protect it, Eamonn's only choice is to flee. But now that it's the mission of his former brothers in the Guild to hunt him down, keeping magic out of their hands might be harder than either Leyna or Eamonn thought possible. If they fall, though, their world does too.