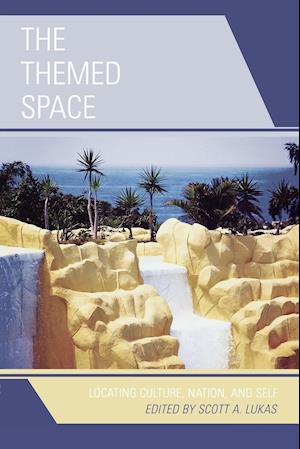 The Themed Space: Locating Culture, Nation, and Self is the first edited collection focused on the significance of the theme space. The first section of the text discusses the ways in which theming acts as a form of authenticity. Included are articles on the theme park Dollywood, the historic Coney Island, the uses of theming in Flagstaff, Arizona, and the Las Vegas Strip. Section two considers theming as a reflection of nation, and its authors focus on Chinese theme parks and shopping malls, the Lost City theme park in South Africa, and the Ain Diab resort district in Casablanca. The third section of the book illustrates how theming often targets the person-whether famous or everyday. The authors look at spaces ranging from the Liverpool John Lennon Airport, love hotels in Japan, and the Houston, Texas theme park AstroWorld. The final section emphasizes theming as a projection of the mind and psychology. The authors focus on behind-the-scenes tourism at Universal Studios and the Ford Rouge Factory Tour, the use of theming in unexpected spaces like Florida themed clinics, theming in virtual reality spaces of video games, and the social controversies related to theming in various parts of the world. The book includes a comprehensive bibliography on theming and a list of key terms. The Themed Space is of great interest to students of all levels and scholars of anthropology, urban studies and sociology.