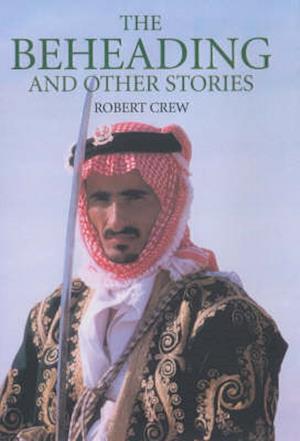 In the last 30 years of the 20th century, the effects of international terror have forced their way into the forefront of world affairs. To counter this, a breed of soldier has been created to fight terrorists on their own terms. This text seeks to capture the drama, action, pain and glory of the operations undertaken by the world's various Special Forces, revealing the truth behind their bloodiest battles and giving information about the techniques and gadgetry they employ.

Forfattere
Bibliotekernes beskrivelse This text examines a breed of soldier created to combat the effects of international terror on its own terms. It reveals the truth behind the bloody battles and gives information about the techniques and gadgetry employed. 16pp b&w illustrations