The Temptation of St. Antony 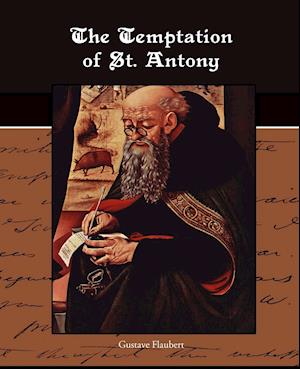 Gustave Flaubert was a French novelist born in 1821. He played a major role in the "realist school" in French literature. His best-known work was Madame Bovary which led to a trial on the novel's alleged immorality. The Temptation of St. Antony (1874) is based on the story of the third-century saint who lived on an isolated mountaintop in the Egyptian desert. Saint Anthony, while living in the desert, remembers former temptations and is beset by the onslaught of philosophic doubt.