The Telengits of Southern Siberia

- Landscape, Religion and Knowledge in Motion 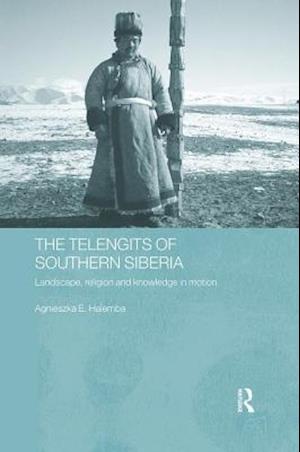 In a new and engaging study, Halemba explores the religion and world outlook of the Telengits of Altai. The book provides an account of the Altai, its peoples, clans and political structures, focusing particularly on on the Telengits, whilst also considering the different elements of religious belief exhibited among these native peoples. Paradoxically, as the demand for national recognition grows among such people, and with it the need for more formal state structures, built around the nation, religion too begins to become formalized, and loses its natural, all-pervasive character. With the Telengits, whose natural religion includes elements of Buddhism, this takes the form of a debate as to whether the state religion of their polity is to be Buddhism or, contrary to the character of shamanism, a formal, structured, fixed shamanism. This is a comprehensive anthropological account of the contemporary religious life of the Telengits, holding important implications for wider debates in sociology and politics.