The Teachings of Billionaire Yen Tzu 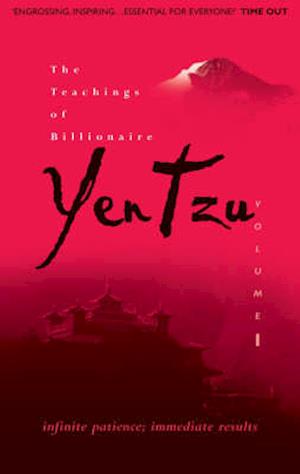 The Teachings of Yen Tzu shakes the very pillars of modern thinking and practice. With esoteric secrets, enlightening stories and insightful wisdom, its provocative lessons present a forgotten yet powerful alchemy for meaning and purpose. A legend tells of a famous Academy, now lost in the mountains of an Eastern Province. Founded 2,500 years ago by an immensely successful Patriarch, Yen Tzu, it attracted the interest of people seeking the secrets of prosperity and well-being. His ideas were certainly instrumental in Yen Tzu becoming Ancient China's first commercial billionaire. Today, despite the immense power at our fingertips, most people retire with little money. Clearly, the application of a new thinking and practice is as valid now as it was to prosperity over two millennia ago.