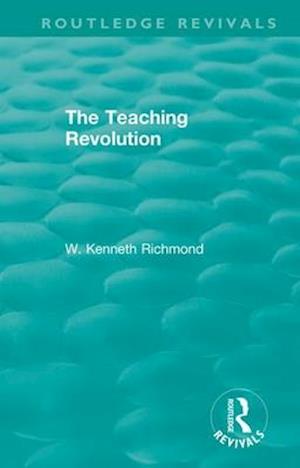 Originally published in 1967, education had entered a period of fundamental change. The developments described in this book - team-teaching, audio-visual aids, programmed learning, curriculum reform projects, and the like - had tended to progress in isolation from each other, and only recently had it been realized how much they had in common. Today it can be read and enjoyed in its historical context.