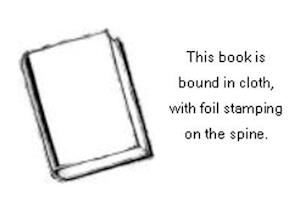 Much has been written about the 'Taiwan miracle'-referring to the extremely successful, widely praised and often emulated economic development of the Republic of China. Less has been written about Taiwan's political development, which in the past dozen or so years has been even more dramatic in many ways. In just three to four decades, the Republic of China's polity has been transformed from an authoritarian, closed system to a democracy. It did this without a contributing colonial experience and while living under the threat of invasion. This book assesses Taiwan's political modernization during a period when political change in Taiwan was remarkable both for its pace and for its impact on Taiwan's polity. During this time Taiwan became a paradigm for success in political modernization. Internal political reform was the most salient part of the modernization process. Elections likewise played an essential role. Finally, an effective foreign policy facilitated the process and vice versa. Students of the process of political development can and should learn much from Taiwan's experiences.