The Sword of the Spirits

indgår i serie Sword of the Spirits 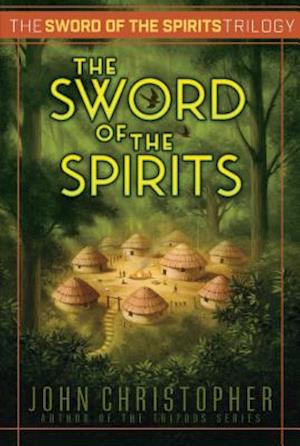 The fate of Luke--and the civilized world--is at stake in the tumultuous and explosive conclusion to the post-apocalyptic Sword of the Spirits trilogy from the author of The Tripods series. Following the death of his brother, Luke has now ascended to the throne of Winchester. And with the success of his first campaigns he is crowned "Prince of Three Cities," finally fulfilling the prophecy made by the Spirits years before. Luke knows that the power of the Spirits is nothing more than a hoax to advance the Seers' plans for a scientific revival. Their deception is the reason Luke has his crown. But as old rivalries and new alliances emerge and chaos sweeps through Winchester, can Luke stop death and disaster from plunging the civilized world into darkness?