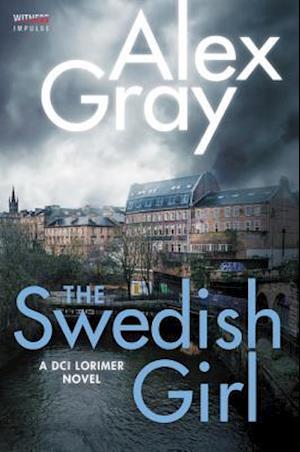 Murdered in cold blood . . . And she wouldn't be the last.

When Kirsty Wilson lands a room in a luxury Glasgow flat owned by Swedish student Eva Magnusson, she can't believe her luck. But Kirsty's delight turns to terror when she finds the beautiful Swedish girl lying dead in their home and their male roommate accused of her murder. Kirsty refuses to accept that he is guilty and, inspired by family friend Detective Superintendent Lorimer, sets out to clear his name.

Meanwhile, Lorimer calls on trusted psychologist Solly Brightman to help unravel the truth behind the enigmatic Eva's life and death. But it is not long until another woman, bearing an uncanny resemblance to Eva, is brutally murdered. Horrified, Lorimer realizes that Kirsty could be right. Is it possible that Glasgow's finest detective has put the wrong man behind bars? And is there a cold-blooded killer out there orchestrating the death of the next innocent victim?