The Study of Speech Processes 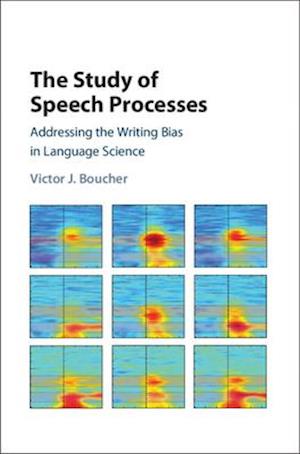 There has been a longstanding bias in the study of spoken language towards using writing to analyse speech. This approach is problematic in that it assumes language to be derived from an autonomous mental capacity to assemble words into sentences, while failing to acknowledge culture-specific ideas linked to writing. Words and sentences are writing constructs that hardly capture the sound-making actions involved in spoken language. This book brings to light research that has long revealed structures present in all languages but which do not match the writing-induced concepts of traditional linguistic analysis. It demonstrates that language processes are not physiologically autonomous, and that speech structures are structures of spoken language. It then illustrates how speech acts can be studied using instrumental records, and how multisensory experiences in semantic memory couple to these acts, offering a biologically-grounded understanding of how spoken language conveys meaning and why it develops only in humans.