The Struggle of My Life 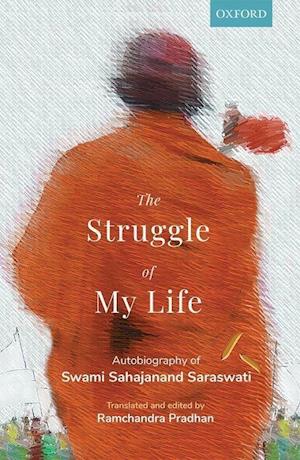 Sahajanand Saraswati (1889-1950) was a man of many parts. Monk, scholar, freedom fighter, and leader of the peasant movement, he made an impact in all these spheres. His autobiography, Mera Jeevan Sangharsh gives an account of his life and his attempts to reform the ills besetting his country, in religion and in politics. In doing so, it sheds light on a number of significant periods in the history of India.It is, however, the tale of the nation told from the margins, not from the perspective of the English-educated, vilayat-returned nationalist. It is written by a man with humble roots who decided to improve the life of the common masses. This is an especially relevant book in these times, when the aam aadmi has become the pivot on which election campaigns are run and won.The Struggle of My Life describes the remarkable life of a man who lived in remarkable times.