The Struggle for Ultimate Freedom 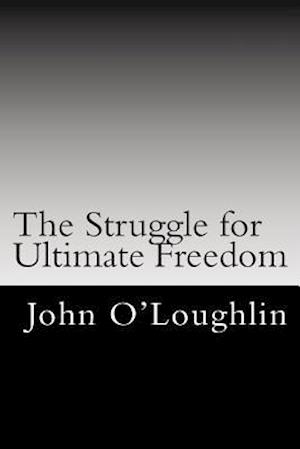 This book would seem to confirm that intellectual progress happens by degrees and is a long and often tortuous process during the course of which new insights and logical configurations come to light which enable one to readdress an old contention or, in this case, bone of contention, to a more satisfactory resolution ... and it is to John O'Loughlin's cyclical credit that he has been able to recycle old material and, with due modifications, fashion something new, not least in respect of a more developed concept of religious freedom which will require the ideological subordination and even democratic superseding of certain political freedoms if globalization is ultimately to emerge in a more credibly universal guise - a contention which, although touched upon in his work before, here achieves something approaching a conclusive presentation. - A Centretruths editorial