The Struggle for Redress 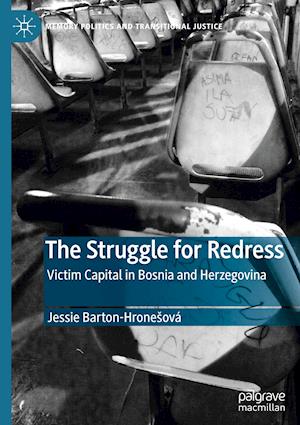 This book explores pathways to redress for main groups of victims/survivors of the 1992-5 Bosnian war -families of missing persons, victims of torture, survivors of sexual violence, and victims suffering physical disabilities and harm. The author traces the history of redress-making for each of these groups and shows how differently they have been treated by Bosnian authorities at the state and subnational level. In Bosnia and Herzegovina, thousands of war victims have had to suffer re-traumatising ordeals in order to secure partial redress for their suffering during 1992-1995 and after. While some, such as victims of sexual violence, have been legally recognised and offered financial and service-based compensation, others, such as victims of torture, have been recognized only recently with a clear geographical limitation. The main aim of the book is to explore the politics behind recognizing victimhood and awarding redress in a country that has been divided by instrumentalized identity cleavages, widespread patronage and debilitating war legacies. It shows how war victims/survivors navigate such fragmented and challenging public landscape in order to secure their rights.