The Strange History of Buckingham Palace 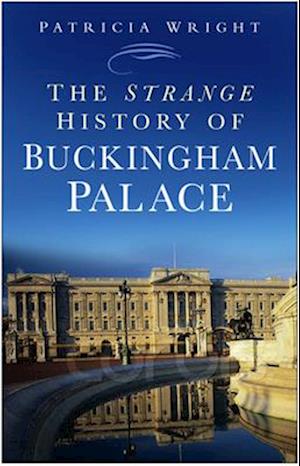 Buckingham Palace is one of the most familiar buildings in the world, but who knows the real tales hidden behind its ceremonial gates? Who was the witch that once lived in the royal courtyard? How could courtesans once have plied their trade in front of the present royal windows? How dare a prime minister call the palace a monstrous insult to the nation? This text presents a detailed exploration of the ordinary and sometimes extraordinary people who owned or lived on the land now occupied by the Palace, and of the royal occupants who later inhabited it. The Strange History of Buckingham Palace reveals how Buckingham Palace came to be the place it is today, from the time when it probably formed the escape route from a Roman battle nearly 2000 years ago, to the establishment of the first gentleman's house there in the 17th century, and on into a chequered royal history, which includes an ambitious Saxon queen and James I's plan to found an English silk industry in the Palace gardens.

Forfattere
Bibliotekernes beskrivelse The only book to examine the history of Buckingham Palace and to explore the ordinary and sometimes extraordinary people who owned or lived on the land now occupied by the Palace, and the royal occupants who later inhabited it.