The Story of a Pioneer: The Insightful Life Story of the leading Suffragist, Physician and the First Female Methodist Minister of USA 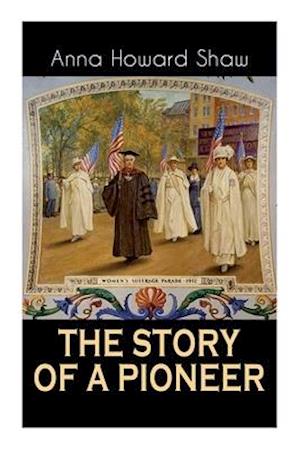 Anna Howard Shaw was a courageous woman who decided to preach in a time when women were not allowed to speak in public, let alone preach. Gradually over the years she became associated with the women's movement in USA and along with other famous activists like Susan B. Anthony made it her life's mission to work tirelessly for the cause of gender equality. Excerpt: "My father's ancestors were the Shaws of Rothiemurchus, in Scotland, and the ruins of their castle may still be seen on the island of Loch-an-Eilan, in the northern Highlands. It was never the picturesque castle of song and story, this home of the fighting Shaws, but an austere fortress, probably built in Roman times; and even to-day the crumbling walls which alone are left of it show traces of the relentless assaults upon them..."