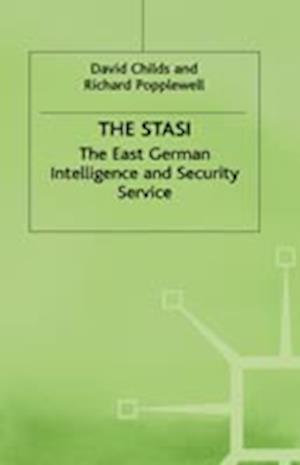 The Stasi were among the most successful security and intelligence services in the Cold War. Behind the Berlin Wall, colleagues, friends, husbands and wives, informed on each other. Stasi chief, General Mielke, prided himself on this situation. Under Marcus Wolf, Stasi agents were spectacularly successful in gaining entry into the West German Establishment and NATO. Some remain undiscovered. Now, for the first time in English, two British experts reveal how the Stasi operated. Based on a wealth of sources, including interviews with former Stasi officers and their victims, the book tells a fascinating yet frightening story of unbridled power, misguided idealism, treachery, widespread opportunism and lonely courage.