The Speciality of the House 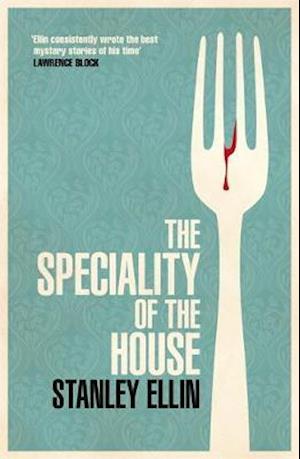 'Ellin consistently wrote the best mystery stories of his time' Lawrence BlockStanley Ellin's first short story, 'The Specialty of the House', about a New York restaurant with a special gourmet menu, was published in Ellery Queen's Mystery Magazine in 1948 and caused an immediate sensation, winning him a special Ellery Queen Award. 'The House Party' and 'The Blessington Method' subsequently both won Edgar Awards. Stanley Ellin, who was made a Grand Master of the Mystery Writers of America in 1980, is acknowledged as one of the great masters of the 20th-century short story, and this volume brings together the best of his work in the genre.