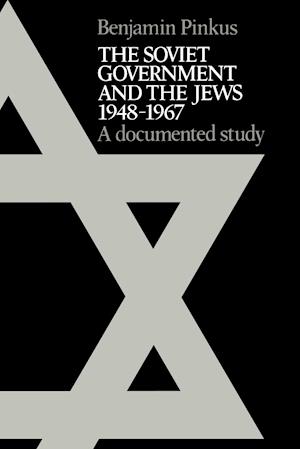 Provides the English reader with a comprehensive study, based on first-hand documentary material, of Soviet policy towards the Jews of the USSR from the Stalinist era, through to the interregnum (1953-7), the Khrushchev period and the 'collective leadership' of Brezhnev, Kosygin and Podgorny (1964-7). In 1948 the State of Israel was established with the support of the Soviet bloc. But the period 1948-53 (the so-called 'black years'), also witnessed the murder of the actor Shlomo Mikhoels, the closing of the Jewish Anti-Fascist Committee, the liquidation of all Jewish cultural institutions, and the launching of the anti-cosmopolitan campaign and the 'Doctors' Plot'. After Stalin there were improvements in the policy towards the non-Russian nationalities, and even certain gestures of goodwill towards the Jewish population; but these proved to be more symbolic than substantive, and the Jews as individuals and as a national minority came to feel increasingly and inescapably trapped. Government restrictions, crude attacks on Judaism, Zionism, and on the State of Israel became regular features of the post-Stalin era.