The Sound of Karma 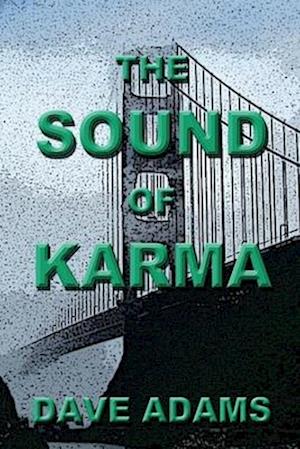 THE SOUND OF KARMA introduces a group of four high school friends who have differing ideas on how to conduct their lives. As each of them navigates the minefield of the future, their choices effect each other, and the world, in ways they couldn't have imagined.Mobius Loop seeks an altruistic path through travel and music, and if he can outlive his curse of being in the wrong place at the wrong time, he hopes to find adventure and love. Octavius Knight seeks personal fortune at any cost, and if he doesn't lose his soul in the low moral trough, he will prevail in the art of war. Wei Ling seeks higher consciousness via the tracks of Buddha, but is derailed by inexplicable circumstances on her way to nirvana. Javier Sexton radicalizes in his quest to balance the scales of wealth through rage-born sound, and if he can stay a wave ahead of the FBI, he just might ignite a revolution.Along the way, the inception of a simple idea is passed from one mind to another as it grows, and morphs, and is carried to extremes. Unexpected alliances are formed and destroyed on the stage of corporate greed, misdirected terrorism, world poverty, lavish luxury, marijuana joy, sexual bliss, and explosive sound. A philanthropic fuse has been lit, and all of life's questions may be answered in the eyes of a fuzzy dog.