The Soul/Body Problem in Plato and Aristotle 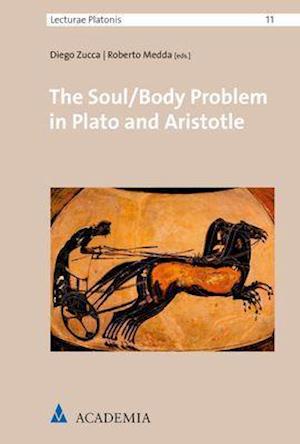 This book concerns the soul/body problem in Plato and Aristotle. Established as well as early career scholars actually working on Plato and Aristotle explore - under different points of view as well as through original readings and interpretations - the manifold dimensions involved in the conception of the soul/body relation articulated by the two greatest founders of Western Thought. The book starts with an exploration of the relation between cause and matter in Plato and Aristotle, then some papers on Plato's theory of soul and body are presented, which involve new advancements in the research about Platonic epistemology, moral and political theory, metaphysics of mind, even about his religious and 'theological' view. Some papers on Aristotle's model follow, which are focused on his so-called "hylomorphism" as an alternative view to Plato's alleged "dualism": the ontology of the soul/body relation in Aristotle is explored, as well as the implications of this theoretical framework for his theory of knowledge, his moral theory, his cognitive psychology. Finally, two papers critically assess the philosophical connections between Aristotle's hylomorphism and its modern and contemporary Wirkungsgeschichte.