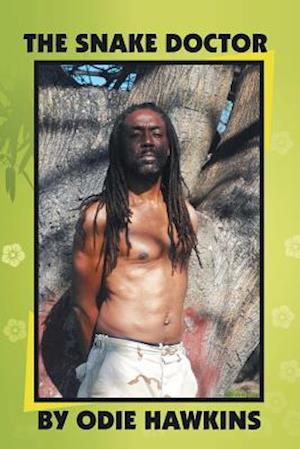 ""Snake Doctor" is a modern, African-American Faustian epic. The story is of a man who made a supernatural deal with a wizard in the Equatorial Rain Forest of Northern Ghana. The deal that was made guaranteed this man that he would receive the money he needed to make the break out film he yearned to make. The proper sacrifices were made, the money poured in and the filmmaker became an international success. But all does not remain sweetness 'n light. The shadow of the wizards influence remains a mental section that the filmaker's son must deal with. It takes grit, determination and hard work to overcome the obstacles, but the deeds are done and we are led to believe that all will be well.