The Smiths - The Day I Was There 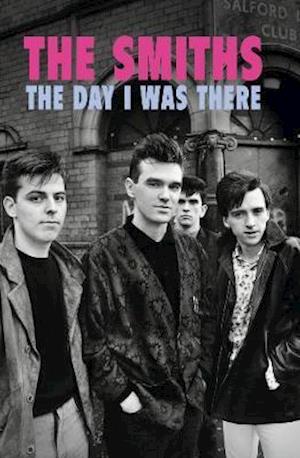 With fans recalling memories of the earliest Smiths shows at UK clubs, you'll see a portrait of The Smiths from the fans perspective. With personal photographs, memorabilia, fascinating anecdotes, and fan stories that have never been published before.Based on the songwriting partnership of Morrissey and Marr, The Smiths are one of the most important bands to emerge from the British independent music scene of the 1980s. All four of their studio albums reached the top five of the UK Albums Chart, including Meat Is Murder which hit number one. They won a significant following and remain cult favourites. The band broke up in 1987 due to internal tensions and have turned down several offers to reunite.

Forlag:
This Day in Music Books

Forfattere
Bibliotekernes beskrivelse Richard Houghton's seventh book in the The Day I Was There series is a collection of over 400 eyewitness accounts of seeing The Smiths live.