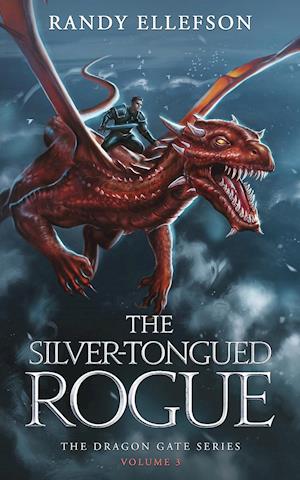 Will impersonating a legend cost him his life?

While being mistaken for one of the missing Ellorian Champions has made Eric afraid for his life, playing along during quests has also saved him from death. He just wants to be free of the danger, but now the real champions' families have captured him and his three friends, stripped them of power, and put them in chains.

If his quest to recover a dragon egg from the trolls who stole it is thwarted, his fear of never getting home to Earth may come true. Can Eric live up to the reputation of Andier, the Silver-Tongued Rogue, and persuade his captors he had nothing to do with the real Champions' disappearance? Or must he and his friends try to fight their way to freedom?