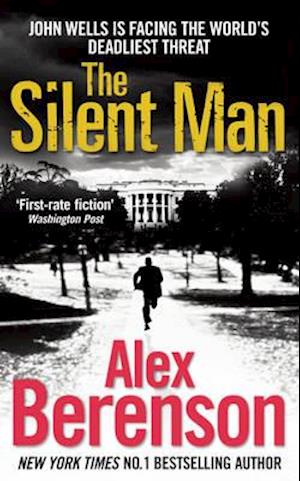 After two high-risk missions, CIA special agent John Wells is living on the edge, his nights filled with disturbing dreams. He knows he has no time for rest - and he has made many enemies.But what happens next shocks him to the core. First, he is targeted by assassins sent by a psychotic arms dealer out for revenge. His girlfriend is left for dead. Then, in vengeful pursuit of his assailants in Moscow, he stumbles on a terrifying plot. Terrorists have successfully targeted Russia's nuclear complex and are planning an attack on America's shores. With the clock ticking, Wells realises that to stand a chance of preventing it, he mustn't let a personal vendetta get in his way - the future of the West depends upon him.