The Sheen on the Silk 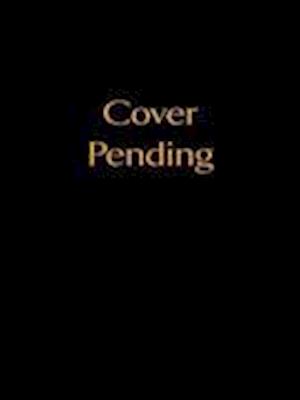 A brilliant standalone novel from Anne Perry, the undisputed master of the Victorian mystery. 1273 - the gorgeous, cosmopolitan and enlightened city of Byzantium is in acute danger. Only an alliance with the Church of Rome will stop the crusading fervour of the Italian and French troops on its borders, determined to strike through Byzantium to reach Jerusalem. Faced with the prospect of surrendering its gentile Orthodox theology to Roman Catholicism, the city is in turmoil as opposing factions seek to assert their authority. For Anna, the brutal conflict only echoes her own life. Recently arrived in Byzantium to find out why her brother has been exiled for a murder she believes he did not commit, Anna is forced to pose as a eunuch so that she can move freely in all levels of society. As she does so she finds herself in the middle of intrigues that may not only free, or condemn, her brother, but will also determime the fate of Byzantium itself.