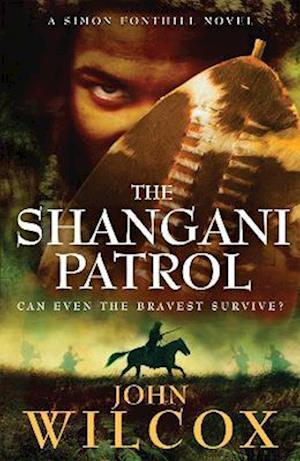 This gripping new military adventure featuring Simon Fonthill brilliantly depicts one of the last and most tragic of all battles in the 'Scramble for Africa'. 1893. In the African Cape, recovering from the loss of their child, ex-captain and one-time subaltern Simon Fonthill and his wife Alice find themselves on tribal land and at the mercy of Matabele warriors. While being held under the orders of the Matabele king, Lobengula, Fonthill becomes aware of a Portuguese plot to undermine a valuable mining treaty between Lobengula and the richest man in Africa, Cecil Rhodes. When friction develops between Rhodes and the Matabele tribesmen Fonthill is forced to take sides and, together with comrade '352' Jenkins and Alice, he becomes embroiled in one of the bloodiest battles in British history, the Shangani River massacre.

Forfattere
Bibliotekernes beskrivelse Devoured by fans of Sharpe and Hornblower, this popular wartime adventure series goes from strength to strength